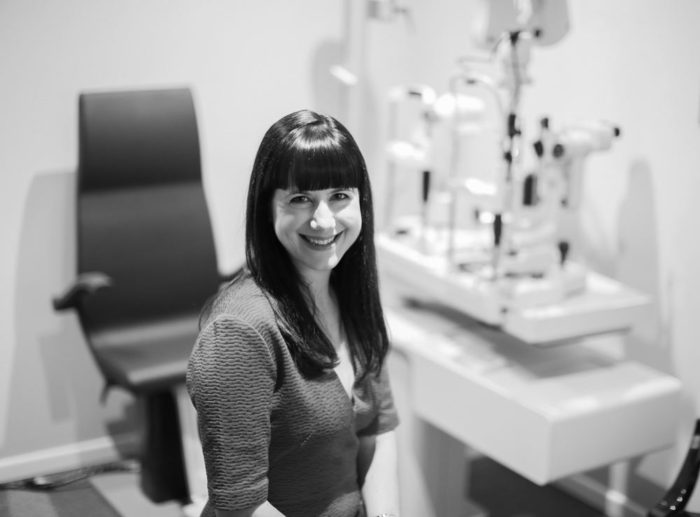 Celia Bloxsom is the principal optometrist of Eyeconic Optometry Southport. After graduating with first class honours from QUT in 2000 along with the Don Noack prize for contact lens studies, Celia worked in a Brisbane CBD practice alongside contact lens educator and designer John Mountford for five years. It was through his mentorship that Celia found her affinity for contact lenses and began fitting lenses for all types of corneal conditions, including keratoconus and corneal grafts. Celia has shown time and again that there is no age limit for contact lenses, fitting lenses to babies as young as 6 weeks and adults as old as 90!

It was in these early years of practice that Celia also discovered a love for orthokeratology. Orthokeratology contact lenses are lenses that you wear at night to mould the cornea and, after their removal, allow you to see clearly through the day. Her enthusiasm for this lens type led her to become Secretary for the Orthokeratology Society of Oceania in 2003, a position that she still holds today. Through the society, Celia has been heavily involved in coordinating large international conferences to provide continuing education for fellow optometrists and has lectured extensively throughout Australia on contact lenses in all their forms.

In addition, Celia has been a guest lecturer and supervising clinician at QUT’s School of Optometry for the past fifteen years and, along with her fellow contact lens supervisors, she was jointly awarded the QUT Vice Chancellor’s Award for Excellence in Learning and Teaching in both 2010 and 2013.

Celia left Brisbane in 2005 and has been involved in private practice on the Gold Coast for the last 10 years. Opening Eyeconic Optometry in March 2016 has fulfilled Celia’s vision of an independent optometry practice, combining her love of fashion and luxury eyewear with her passion for fitting contact lenses to discover individual vision solutions for every person’s unique lifestyle. 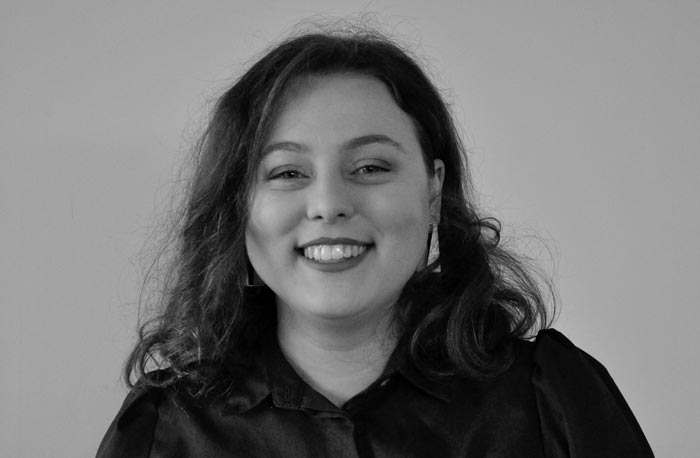 Born and raised on the Gold Coast, Henriette completed her Master of Optometry from Queensland University of Technology with Honours.

Henriette has been working at Eyeconic for several years, initially as an optical assistant and now as an optometrist. As part of her 5 year degree, Henriette achieved full ocular therapeutic qualification, and was selected to complete part of her degree at the University of Waterloo, Canada.

Henriette enjoys working in private practice, and has a particular interest in contact lenses and myopia control. 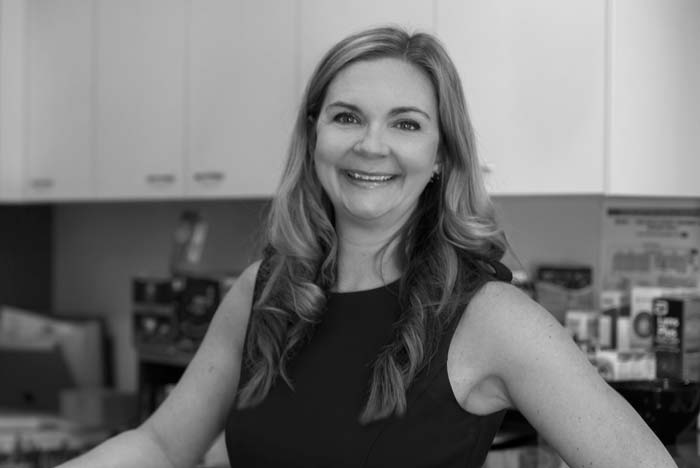 Annyck graduated from QUT in 2008, completed her therapeutic qualifications in 2012 and gained her Advanced Certificate in Children’s Vision from the Australian College of Optometry in 2019. Since graduating she has worked in both independent optometry and with ophthalmologists in private practice.

Her special interests include: Post-surgical ocular management, dry eye therapy, glaucoma management, children’s vision, myopia control, ortho K and contact lens fitting especially in children. Since being fitted with contact lenses at 13 herself, she has a huge appreciation for the freedom and confidence that this allows children. 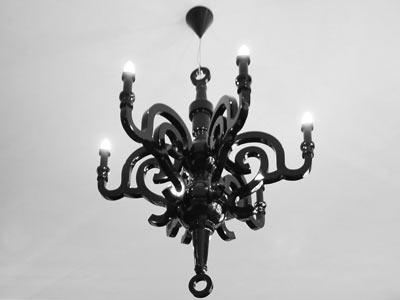 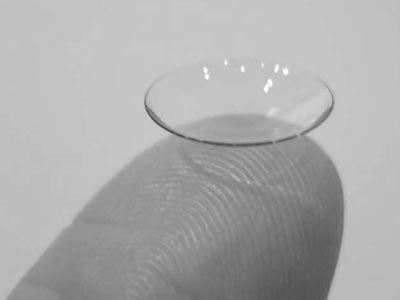 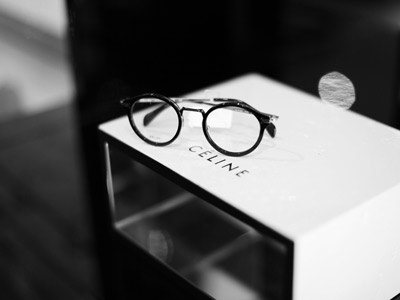